The O’Connell Buccaneers seized momentum to start each half in an 80-63 TAPPS Class 2A regional championship win over San Antonio St. Gerard on Saturday afternoon at Victoria West High School.

O’Connell will be making the boys basketball program’s first trip to the TAPPS state tournament since 2004, and will face district nemesis Houston Grace Christian in the state semifinals 8:30 p.m. Thursday at Waco University High School.

After conceding the first basket of the game to St. Gerard, the Bucs stormed their way to a 22-2 run to end the first quarter with what appeared to be a commanding 22-4 lead. But, the scrappy Royals rallied to cut the O’Connell's edge to 36-31 at the halftime break.


The Bucs turned the game’s momentum back in their favor in the third quarter, though, as they took a 57-41 lead into the final period, and continued to fend off St. Gerard to secure the victory. 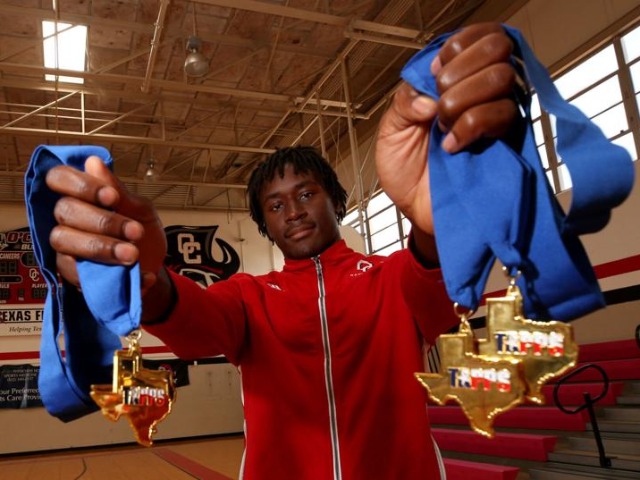